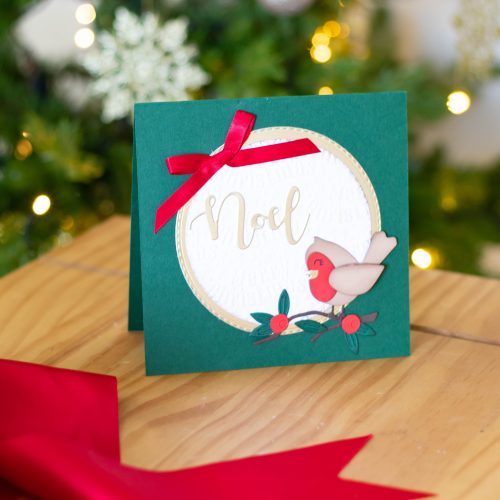 One of the most recognisable Christmas animals in the world is the robin. In fact, robins were one of the most popular Christmas card image choices in the Victorian era! If you’re also a fan of the festive bird, you’re going to love this project.

Using our Christmas Build-a-Character Stamp & Die set, this card features a sweet little robin, perched on a branch. It’s a simplistic card, so it’s great for beginners in cardmaking, and we also think that kids would love building up the robin from the die-cut pieces.

Begin by die-cutting two circles from the Nesting Die set – a large one in gold and a slightly smaller one in white. Adhere the largest one to the centre of your green card base with the smaller white circle on top.

Layer and adhere the branch pieces on to your card first, followed by the robin pieces, making sure that the feet slightly overlap the branch to make it look like its perched. You can also use a piece of adhesive foam behind the wing for a bit of dimension.

Die-cut the sentiment from gold card, then adhere this on the white circle.

Tie a length of red ribbon into a bow and adhere it on to the white circle, slightly off-centering it for a fun finish.

Bring a touch of tradition to your Christmas cardmaking projects with the Gemini Cut & Emboss Folders. These folders have been designed to create beautiful… 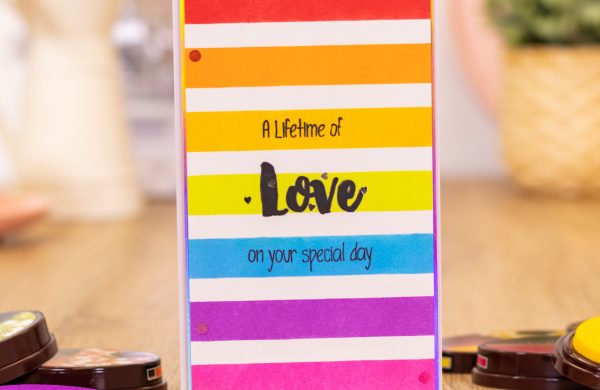 Add a touch of rainbow fun into your cardmaking with this exciting striped project by Kerry Noon. By using the Spectrum Noir Harmony Opaque Pigment… 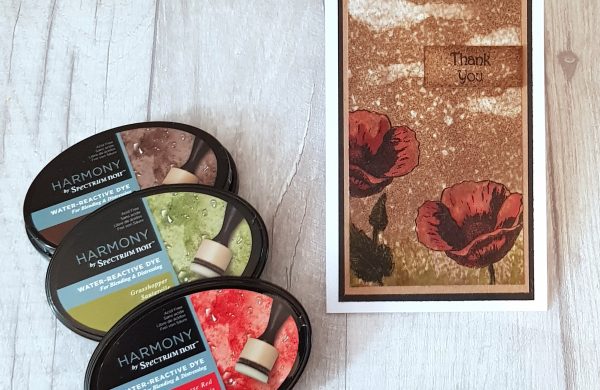 Spectrum Noir Inkpads are perfect for all of your stamping and colouring projects! Within the range, our Harmony Water-Reactive Dye Inkpads are the perfect solutions for…