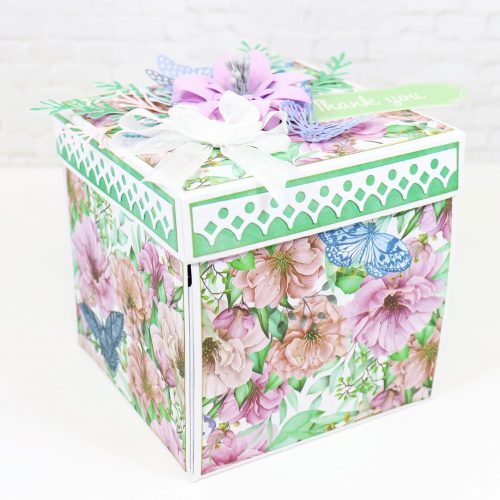 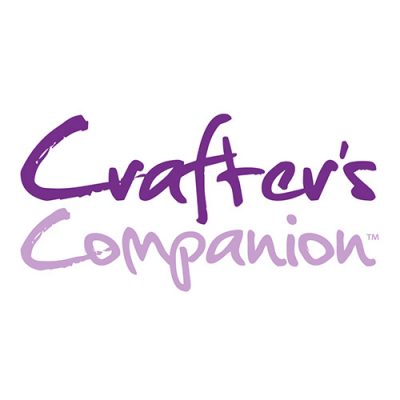 As you know we can’t get enough of our cardmaking creations, but sometimes it’s fun to think outside the box and try something a little different. And this Exploding Box certainly has the wow factor!

When opened this interactive congratulations card cascades out to reveal tumbling sides, packed with detailed and beautiful decoration – the perfect way to surprise and delight friends and family!

Use Red Liner tape to assemble the box lid before decorating with the Contemporary Watercolour Paper Pad and any other embellishments you would like.

Next cut the bases for each layer of the Exploding Box. Using white cardstock, cut the following:

Next, cut out the side panels for each layer of the Exploding Box. Using white cardstock, cut out four pieces of each of the following sizes:

Line up the corresponding die from the Exploding Box set on each of the side pieces and run each side piece through a die-cutting machine. Fold and score each piece.

Cut out patterned paper and stick to the Outer Layer for both the outside and and inside of the box.